Mukbang or binge eating in large volume has become a unique subject of video making or vlogging.

One of the primary sources of information and entertainment today is social media. On our feeds, we come across a variety of posts and stories that captivate us for hours and this social media is home to a variety of influencers from many categories who use various forms of material to affect our lives. Food influencers are one such well-liked category. From what to eat to where to eat, we are consciously or unconsciously always channelized by these influencers and their content on social media.

People are highly likely to be subtly or openly influenced by the content on social media platforms that are so frequently utilized, such as Instagram, YouTube, and Facebook, which are very popular among young people. Food bloggers and vloggers garner fans and establish themselves as social media influencers through their mouth-watering food photography, tantalizing food videos, and poetic blog entries about dining out.

Youth are more likely to come across the posts and be persuaded because research shows that they are the primary social media users. Sometimes by watching these posts or videos, social media users get influenced and make choices for the kind of food they want to consume. These posts attract the users to go to that particular café or restaurant where their favourite food influencer has visited.

Although the food bloggers or influencers don’t influence their readers or viewers negatively, in the midst of these food bloggers or influencers, there is a rise of a trend called “Mukbangers”. Lots of omelettes and mountains of chicken biryani were consumed while being streamed live online. These binge-eating films are referred to as mukbang, which is short for “eating broadcast” in Korean, and these mukhbangers (who consume food on camera and create a video) have lots of unfavourable influence on their viewers.

This social media craze first appeared in South Korea around 2010. The videos of people eating pizza or slurping noodles were strangely comfortable to many who watched. Professionals who had left their homes to work in cities felt lonely and turned to the internet to find company while they ate. Since then, mukbang has changed into live streams or movies showing individuals chatting with viewers while consuming an absurd amount of food.

Food is often associated with joy and happiness. Some individuals enjoy the competitive aspect of seeing who can eat the most, while others find it cathartic because gluttony is typically seen as a vice and shameful behaviour. A sense of community is fostered for many by viewing (and commenting on) mukbang videos. Mukbang can be aspirational because even people who don’t eat meat or sweets can enjoy seeing others eat.

Researchers described mukbang as a virtual substitute for socializing while eating alone in a paper that was published in 2020 in the journal Culture, Medicine and Psychiatry. “In Korean society, dining is a deeply social activity, and many Koreans find it almost unthinkable to sit and eat alone, not least in public,” the researchers wrote. The style is currently popular all over the world, from Taiwan to Japan to the USA and, most recently, India.

A father-son team from the town of Tamil Nadu is one of India’s most popular competitive eaters. On YouTube, they have a channel called Saapattu Raman that has more than 1.2 million subscribers. Then we have the first lady mukbanger in India presumably Deepika Verma of Lucknow, Uttar Pradesh. More than 49,000 people subscribe to Foodie Bobby’s YouTube account, which features footage of her eating fast food. They are ruling the mukbang world in India.

Chicken curry, tandoori chicken pieces, and a plate of rice. Bijan calmly surveys the camera and starts by carefully ladling the curry over the rice. There is a lot on his plate. With his hands, he takes a mouthful and begins to chew, swallow, and occasionally talk (in Hindi with a thick Bengali accent). Bijan slowly enters a meditative state as he eats more and more of the delectable feast. Only the sound of chewing and swallowing breaks the silence. This video footage is available on his youtube channel and has received more than 4.8 million views.

The majority of binge eaters frequently have a significant amount of ASMR, which is an autonomous sensory meridian response that can be elicited by particular sounds or visuals. It is the goal of the video to give listeners the impression that they are in the same room as the host. Slurping and chewing, as well as the images in mukbang films, are said to be triggers for ASMR in many viewers.

Risks lurking around the Mukbang world

Many new mukbangers are in darkness and pretty much unaware of the intense negative impact of the “Mukhbang” world. But despite all the dark sides, viewers enjoy watching these videos and mukbangers love making these videos. The sudden rise of this kind of genre of video will maybe keep on rising as these videos produce ASMR, which causes a calming tingle to appear at the back of the head or along the spine of the listener and the viewer of the video enjoys it while watching others eat. 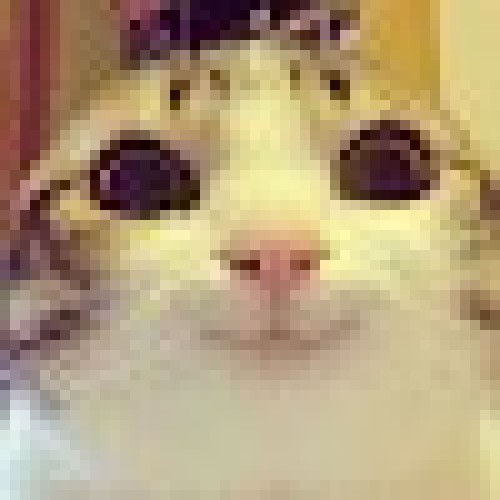